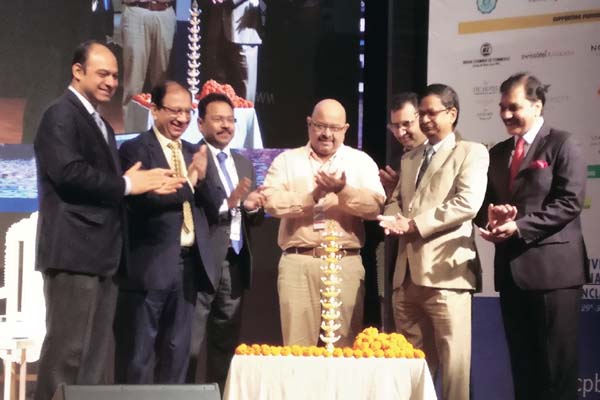 The 11th ICPB (India Convention Promotion Bureau) convention concluded on a positive note in Kolkata recently, with the opening of the first ICPB State Chapter, and showcased the MICE potential of eastern India

The 11th ICPB convention proved to be encouraging for both the delegates as well as the committee. The first state chapter in the region of West Bengal opened in Kolkata. This chapter will act as an extended arm of the national body to help create an impactful voice for the MICE industry and to prominently place West Bengal on the MICE map of India. This is the beginning of ICPB’s pan India presence. The chapter was launched by Suman Billa, chairman, ICPB in the presence of Debashis Sen, additional chief secretary, Govt. of West Bengal and Atri Bhattacharya, principal secretary tourism and home secretary, Govt. of West Bengal along with Chander Mansharamani, vice chairman, ICPB. The event, which was held at the Biswa Bangla Convention Center, aimed to highlight the potential of the MICE market and to showcase what the east of India can offer in this space. Speaking at the event Mansharamani spoke about the strides that the bureau aims to take forward and the start of the first chapter is just the beginning towards a better and strengthened organisation. The convention addressed the vitality of the MICE business as a tool to increase the inbound numbers.

Billa spoke about the progressive strides the tourism sector has made over the past years and is also realistic on the areas that need to be fixed, and policies and initiatives re-looked and corrected for the over all benefit of the tourism sector.

He extensively spoke about the potential of the MICE sector to provide the much needed impetus toward the tourism goal of bringing in the numbers. Said Billa, “The power of the MICE sector cannot be ignored if one is looking at bringing in the numbers. He clearly stated that MICE flattens the seasonality issue that the tourism sector faces.” Billa emphasised that it would be highly desirable if a small town has convention facilities. “Building smart destinations, cross subsidising, creating a strong eco system to work in harmony is the need of the hour. Hyderabad is a good example of this kind of eco system in the MICE space. The time is come to build state level and city chapters to develop MICE. The granting of e-visa and conference visa is also a positive move,” he mentioned. 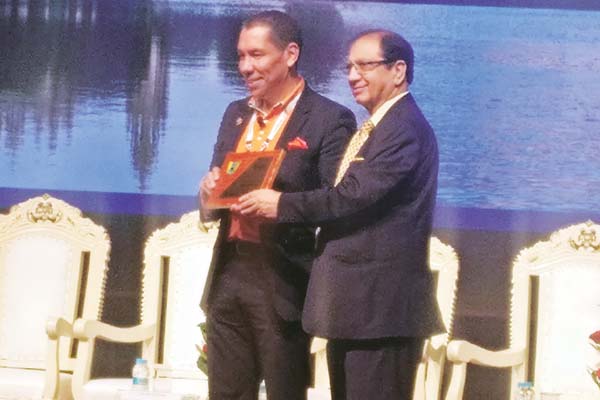 India has a wide variety of tourism products to offer, which can be overwhelming for the traveller. “We have to prioritise and create clear marketing strategies. The Incredible India 2.0 campaign is world class with a very clear aim and focus. Digital marketing is clearly the future. Quality infrastructure is a vital tool towards offering a quality tourism product. There is tremendous amount of infrastructure being developed around tourism sites and I firmly believe that the Swadesh Darshan scheme of the Government will do very well for tourism. 30 projects from the 67 marks will soon be ready for tourism exploration by 2018. However, we need to look at profitable ways of making infrastructure bankable. The aviation sector has been opened up and the reciprocity clause has been given a re-look.

The Udaan policy is a healthy one but there are few elements that need some thinking like involving the underserved airports,” said Billa. Further, he took up the sensitive matter of taxation and felt that it needed to be addressed immediately. The tourism department is in constant talks with the finance ministry to resolve high taxation issue. Some positive changes have already been initiated to ease tax and also to help provide impetus to the MICE sector. 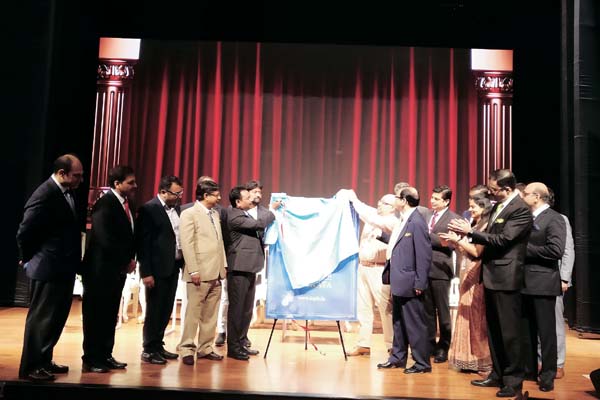 Ease of travel, providing conference visa, e-visa platforms have been encouraging moves. Tourism is also a part of the government’s champion sector. The department of tourism is trying to build a corpus to assist in various tourism areas. Under the champion sector, which has an allotment of INR 5000 crore, the ministry is hoping to get INR 400 crore for the department. The government is working on strong bilateral agreements with Japan and recently with China. The ministry is also aiming to work with a centralised public relations agency to get the strong voice out for the successful promotion of the tourism story in India.

On the right Meridian in Al Aqah

Jet Airways to use Manchester for connections to Orlando, Atlanta, New York, Colombo