Discovering the land of myriad marvels

Odisha is known to be the land of myriad marvels as the state boasts more than 20,000 temples with a historic culture. While the state has previously been known for religious tourism, it is now promoting its eco tourist spots, natural wildlife, buddhist spots, tribal culture among other major attractions. Bhubaneswar, the capital city, is also dotted with temples that speak of the city’s historic roots. One of the best introductions to the city of Bhubaneswar is given by Ekamra walks, an initiative by the Bhubaneswar Municipal Corporation, Odisha Tourism and Bhubaneswar Development Authority through Detour Odisha. The weekly walk which is conducted every Sunday in the old town area takes you through 14 different landmarks which includes the historic temples, Bindusagar Lake, an old Hindu monastery and a herbal garden. The guide takes you through each detailing and temple describing its significance. The walk has been conceptualised in a way that one gets a complete picture of the city’s history and ends with a Odissi dance performance. 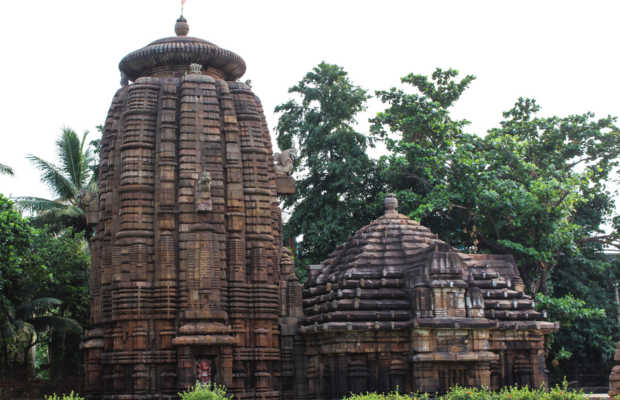 Another major tourist attraction is the Chilika Lake where people have also witnessed the famous dolphins. It is Asia’s largest brackish water lagoon which is separated from the Bay of Bengal by 60 km narrow strip of marshy islands and sand flats. It is home to a variety of birds and which creates a special viewing season for the tourists. Another famous spot is the Kali Jai Temple in the middle of the lake which is visited by thousands of locals and travellers. 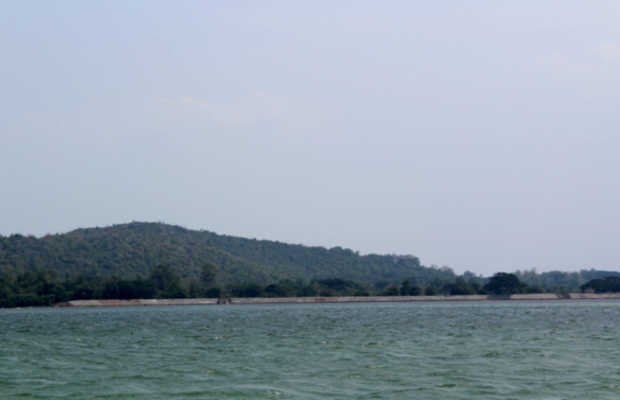 The Sun Temple at Konark is one of the most visited spots in the state. Popularly known as the Black Pagoda, it earned its name due to its massive structure and blackish stone look. It was located right at the sea at the time it was built and served as a navigational point for the ships. It is believed that majority of the complex was destroyed and only the remains can be seen now. The temple was built in the shape of a gigantic chariot which were elaborately carved out of stone that was brought from the nearby lands. Odisha has always been known for its religious tourism due to the Jagannath Puri Temple which is the most visited temple. The temple is dedicated to Lord Jagannath, a form of Vishnu and has four major entrances. The main temple is also surrounded by other smaller temples dedicated to other deities. The most important festival of the temple- The Rath Yatra or the Chariot Festival is held in June which is attended by millions of devotees from across the world. Some other famous spots to be explored around Bhubneshwar are the Udayagiri and Khandagiri caves, the Nandan Kanan Zoological Park, the rock edicts of Asoka and many more small dead temples like Raja Rani etc. While the caves showcase a glimpse of how people lived 2500 years ago, the sanctuary becomes an ideal spot for family outings. Odisha has a lot more to offer starting from the Puri beaches to wildlife sanctuaries Bhitarkanika National Park which is known for it crocodile population. It serves as an ideal destination for explorations and family vacations.