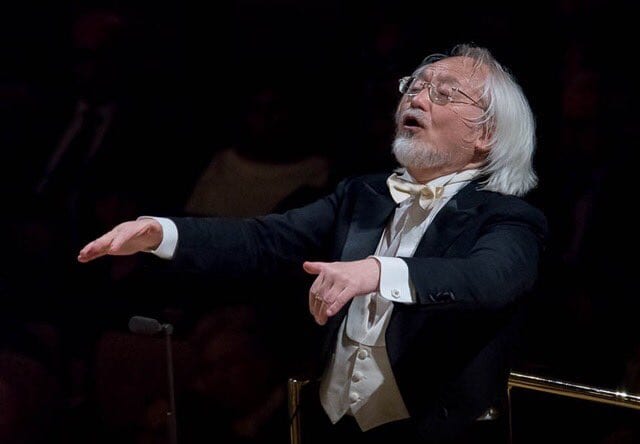 The Montreal Bach Festival is North America’s premiere destination for the timeless musical genius of Johann Sebastian Bach and the cultural legacy that he has inspired. Through a series of concerts and educational programs, the Bach Festival showcases elite musicians to the world and brings world class performers to Quebec. The Montreal Bach Festival launched its first edition in 2005 with guests such as the legendary Musica Antiqua Köln and artistic director Reinhard Goebel as well as Frieder Bernius and Klaus Mertens. This year it is being held from November 18 to December 4.