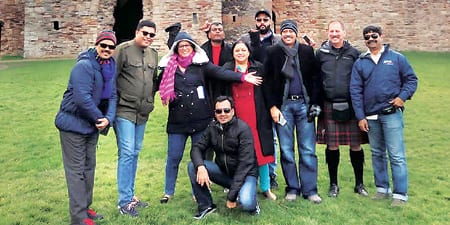 Punam Singh, executive director, OTOAI (Outbound Tour Operators Association of India) shares her views on MAMA 2015 and the partnership between ETOA and OTOAI

As an expert in the UK sector, how has the region performed over time?

India has shown steady growth virtually year-on-year for UK since the last decade. While quoting numbers, I would like to remind you that London and Britain officially offer data from the International Passenger Survey – IPS, which is a sample survey and therefore, not following a landing card system, actual figures and data for London and Britain is likely to be significantly higher. India has broken the all-time record for most number of visitors to the UK in 2013. 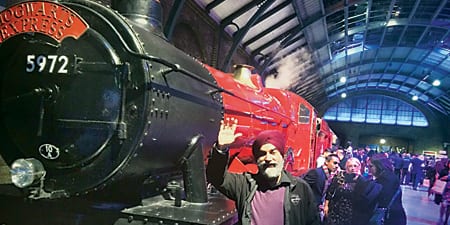 What is it that the travel agents in India need to consider before promoting UK and Ireland?

I think the main challenge is that UK visa usually takes a processing time of up to two weeks from the date of the biometrics, and in peak travel time, this goes up in many cases; so a comfortable time margin for visa processing needs to be maintained rather than hitting the panic button at the last minute. The good news is that UK visas are all multiple entry visas and therefore travellers can go up and down frequently. The plethora of sightseeing options available, with 70 per cent of London’s museums and galleries offering free entry, makes this destination attractive for die hard sight-seeing fans. The food choices are also wide ranging. What were the main highlights of MAMA 2015?

ETOA is a premium travel trade association globally influencing over a billion dollars in spend which presents focused networking and business opportunities on the scale and variety on offer. An impeccable event format, an iconic venue and the seamless facilitation of the ETOA team were visible throughout MAMA 2015. 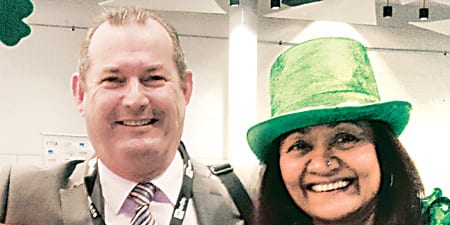 What made you spearhead the partnership between ETOA and OTOAI?

Seriously, this came about due to an old, efficient and respectworthy relationship and partnership between myself and Martine Ainsworth Wells, as we have been colleagues and co-conspirators so as to speak in promoting London in India from my VisitLondon days.

We have worked together since 2005, are passionate about London and therefore, prior to the last WTM, when we were wondering how our respective associations could work together for mutual benefit; we decided to sign an inter association MoU, specifically for MAMA 2015 and bring an Indian group of agents to up the London and Britain ante so as to speak. Agri tourism enhances farmer incomes in Maharashtra by 33 per cent