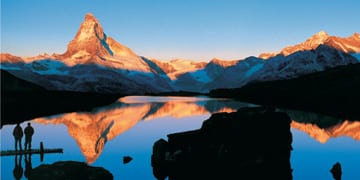 Besides this, the board is also offering ‘Swiss Outdoors’ targeting the younger Indians – which offers adventure sports such as paragliding, bungee jumping as well as mountain biking, hiking, etc. “We are also promoting our youth hostels for such travellers. ‘Swiss Cities’ which are more boutique towns and offer all the advantages of a city such as restaurants, art, nightlife with close proximity to nature are also being promoted this year,” she added.

When asked about the tourist arrival growth from the India market, Sharma informed, “Tourist arrivals are approximately 325,000, hotel overnights are 470,000 and apartment overnights are approximately 300,000 until November 2014. We are expecting a five per cent increase in numbers in 2015.” The tourism board will continue to focus on MICE and its specialised division – SCIB (Switzerland Convention and Incentive Bureau) has now started to look after this growing segment in India.

Kuwait Airways to start operations to Ahmedabad and Bengaluru