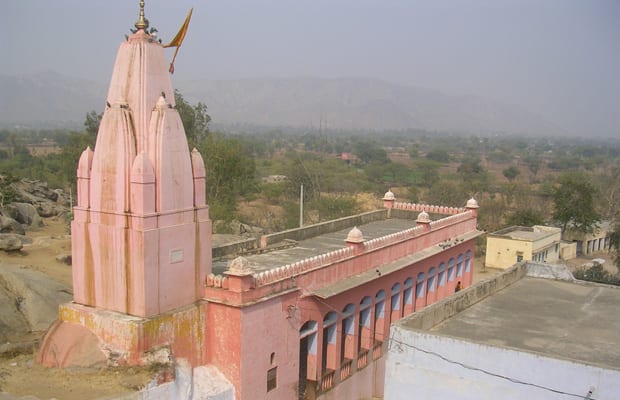 Situated on the Jaipur – Alwar state highway, Viratnagar in Rajasthan had a special significance during the period of Mahabharata. The city is said to have been founded by King Virat in whose kingdom the five Pandavas spent the thirteenth-year of their exile in disguise (Agyatwas). At a site known as Bhim Ki Dungari or Pandu’s Hill a large cave exists here as the abode of Bhim and several smaller rooms and the dwellings of his brothers. It was at Viratnagar that parleys were conducted to avoid the war, which later came to be known as Mahabharata – one of the most destructive wars and yet fought within the best rules of the game.